Recovered MEK can be used for various natural resins such as rosin, camphor, etc.

1) Methyl ethyl ketone is compatible with a wide range of hydrocarbon solvents and is widely used in industrial sectors such as magnetic tape, synthetic leather, paints, adhesives and inks.

2) Also be used as a solvent for deluxing and paraffin deoiling of refined lubricating oils for the production of chemical products such as methyl ethyl ketone peroxide. 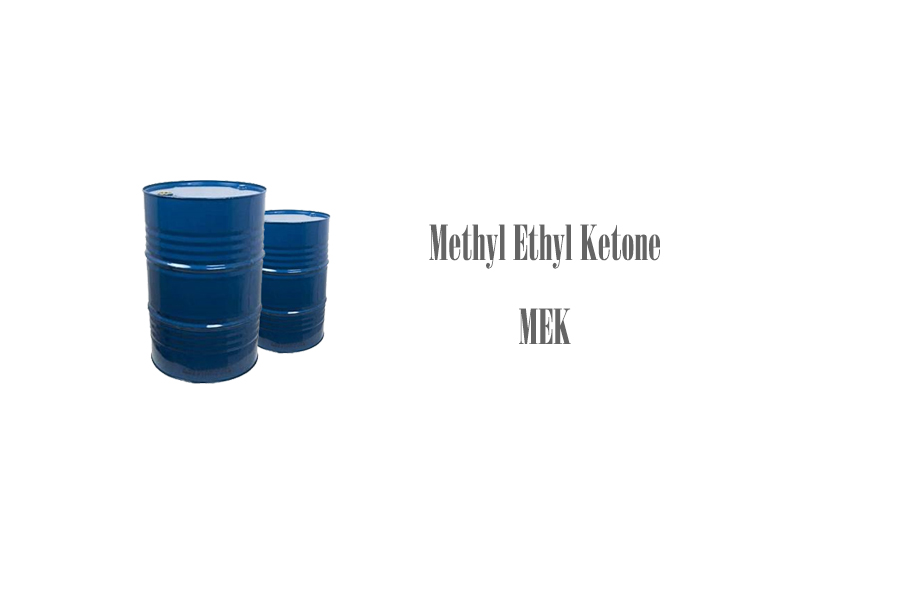